You are here: Home / Shave of the Day / Aluminium 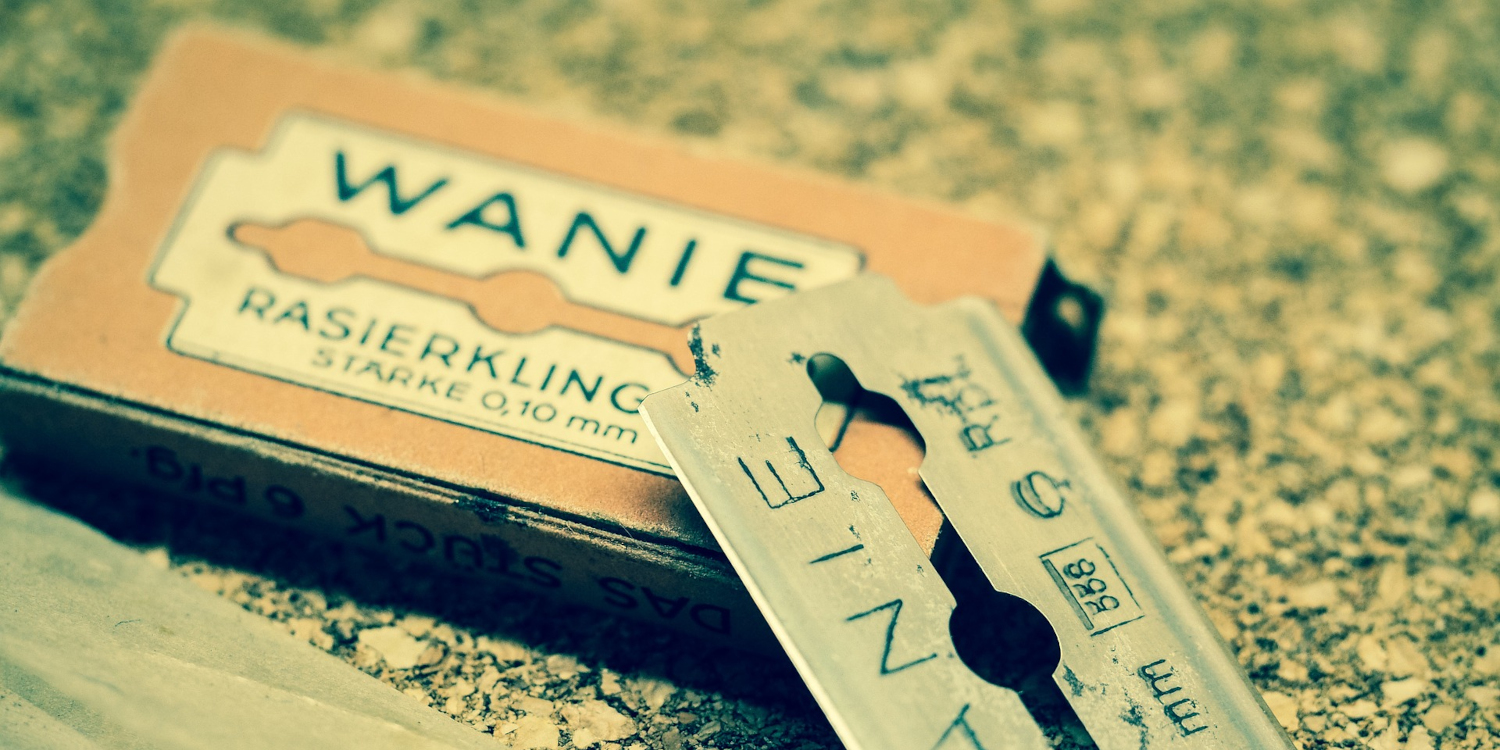 After a BST on the Paste & Cut forum last week, I picked up an aluminium razor, the Razorock Lupo. It is much lighter than I expected, but at the same time not unexpected.

Today’s shave started out with a brand new soap (to me at least), Awesome Sauce from Phoenix Shaving, as well my regular go to razor, the DE89. A two-pass shave on the dome, generally gets a shave I am happy with, although I would love to get a BBS up on the dome, but I have a few too many lumps and bumps up there. Not sure how to get rid of them, do you?

Then we moved onto the new razor (to me at least), the Razorock Lupo. My first shave with an aluminium razor. It felt more aggressive than my DE89, but it could have just been because it was my first shave. I’ll have to give it a few more spins before I can really comment on its aggressiveness and quality of shave. In three passes I managed to give myself a BBS on the face, so it will enter my razor rotation.

I can’t wait to try out the new Lupo again, I’m sure it will happen before the week is out. 🙂