You are here: Home / Shave of the Day / An aggressive one 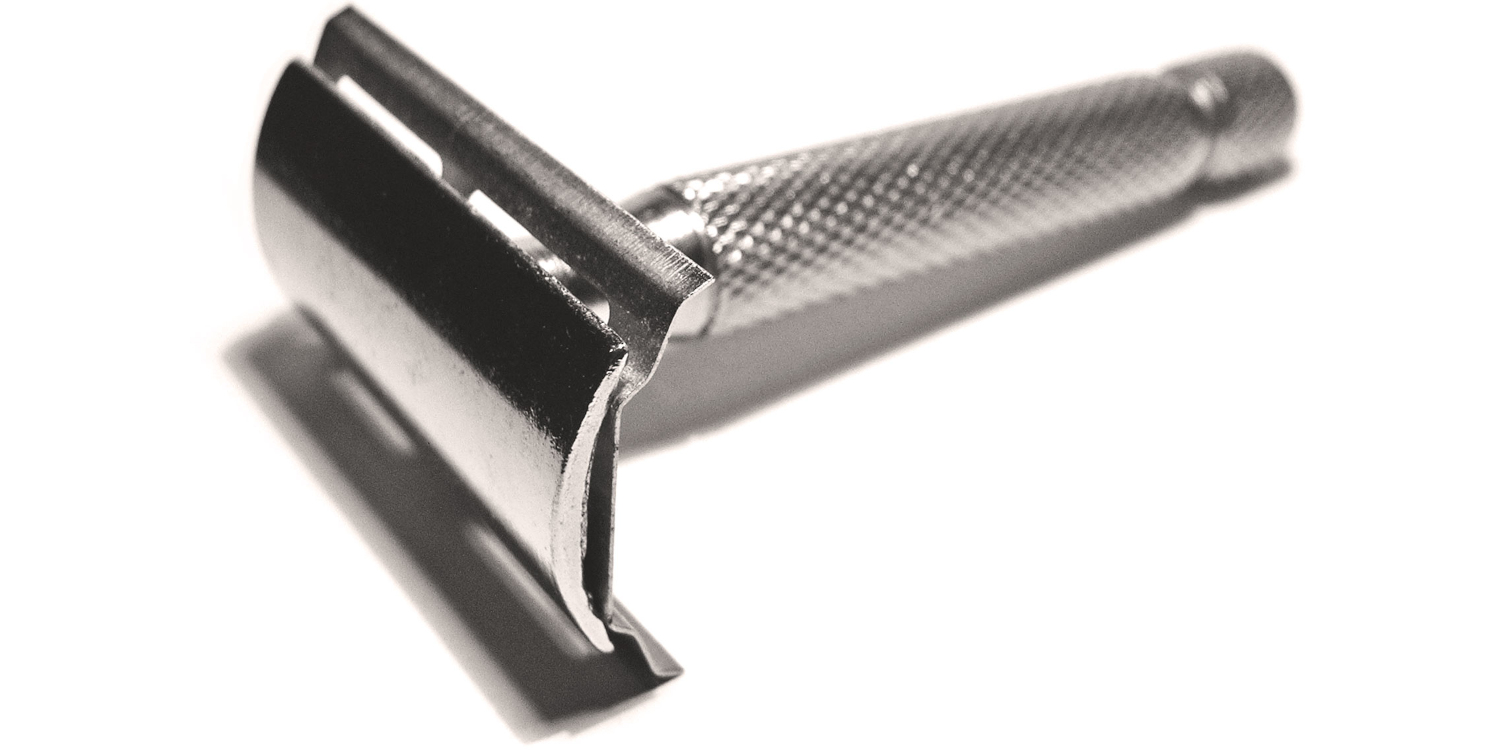 I’ve been a little slack this last week I haven’t shaved in 5 days. Normally it is 2 or 3 days.

I started feeling a little scruffy with 5 days worth of growth. I love that smooth head & face feeling, and then the slight stubble a day later.